Top 7 Tallest Bollywood Actor Height in 2021 You May Know 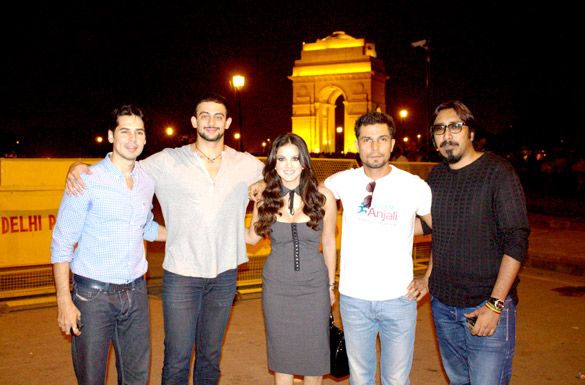 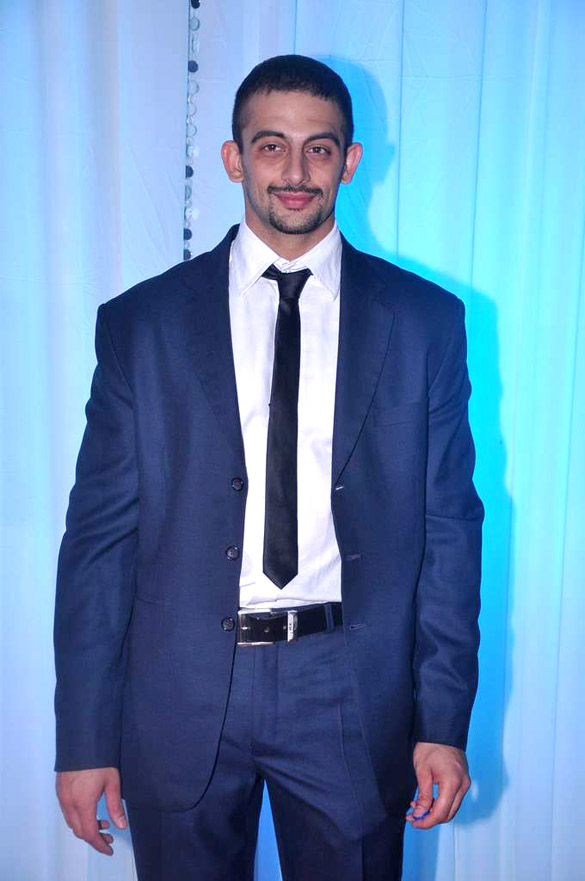 Arunoday Singh is a famous Bollywood star. He was born on 17 February 1983 in Madhya Pradesh, India. He works in Hindi as well as Malayalam Movies. His First Hindi movie was Sikandar released in 2009 and his first Malayalam movie was Beyond Borders released in 2017. He is the tallest actor in Bollywood Industry.

Nikitin Dheer is an Indian actor who is not just known for his tallness and well-built body. He is also known for his acting skills. His acting skills are impressive and pleasing. He is the son of the famous actor Pankaj Dheer. He never uses his father’s name to get work in the industry.  He was born on 17 March 1980 in Mumbai, India.

Prem Chopra is an Indian actor who mainly works in Hindi and Punjabi films. He mainly plays the role of Villains. He has acted in more than 380 films over a span of over 60 years. He was born on 23 September 1935 in Lahore, Punjab, Pakistan. But After the partition of India, his family moved to Shimla. His first Bollywood Movie was Hum Hindustani which was released in 1960.

Sonu Sood is an Indian star, producer, who acts chiefly in Hindi, Panjabi, Tamil, Kannada and Telugu films. He mainly plays supporting roles or villain roles in the movies. He was born on 30 July 1973 in Punjab, India. His debut Tamil movie was Kallazhagar (1999) and his Hindi Debut movie was Shaheed-E-Azam (2002). He received many Awards for Villainous roles played by him for the film Arundhati. In 2010, he accumulated the Apsara Award for Best Actor in a Negative Role and the IIFA Award for Best Performance in a Negative Role for the Bollywood blockbuster movie Dabangg.

Sidharth Shukla is an Indian actor, model and television host from Mumbai. He was born on 12 December 1980 in Mumbai, India. He started his career as a model.  His Debut TV show was Babul Ka Aangann Chootey Na in 2008. He is famous for his roles in Balika Vadhu, Love U Zindagi and Dil Se Dil Tak. He participated in the dance reality show Jhalak Dikhhla Jaa, Fear Factor: Khatron Ke Khiladi 7 and Bigg Boss 13.  In 2014, Siddharth made his movie debut in a supporting role in Humpty Sharma Ki Dulhania. He was the most searched celebrity in 2019 According to Google.

Mukesh Khanna is an Indian television Superstar and film actor. He was born on 19 June 1958 in Mumbai, India. He is famous for his role as Indian Superhero Shaktimaan. This show mainly comes on the popular Indian channel Doordarshan. He is also famous for his role as Bhishma Pitamah in B. R. Chopra's Epic Story Mahabharat. He was the Chief of Children's Film Society India. In February 2018 He resigned from that position. He is the originator and director of Mk Films. 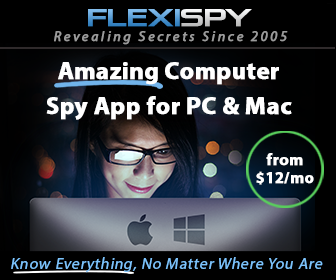