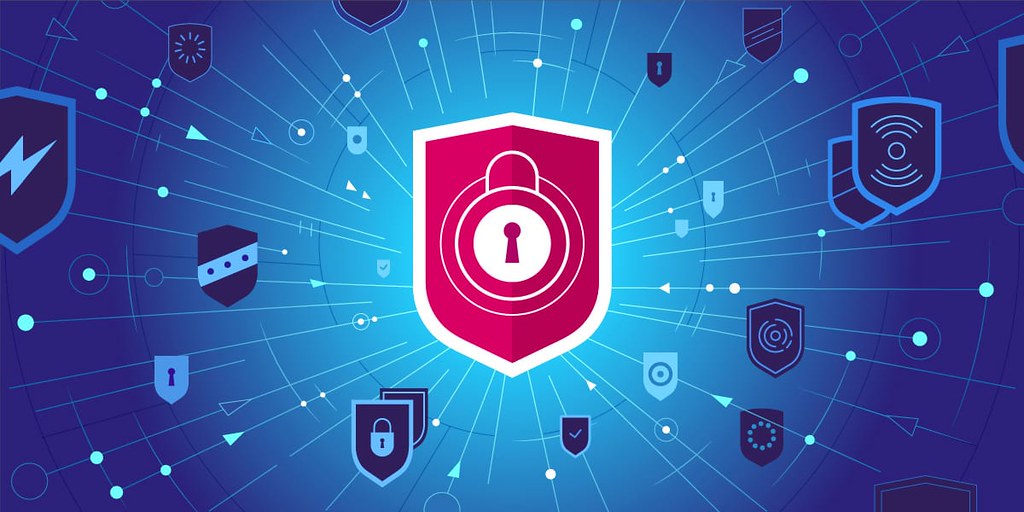 Let's jump to the straight answer. The best VPN Service providers according to user survey by us are Surfshark and Windscribe.

Looking for a VPN can be a very tedious process. We have compiled a list of the top 20 VPN software you can use in 2021. If you have no idea what a VPN is, you will find out here. Let us get right to it.

Definition: What is a VPN?

Virtual Private Network (VPN) software is a service that provides an opportunity to private internet consumers to use a protected network connection while in the range of public networks.

VPN services make your browsing experience more secure and private by encrypting your internet traffic and hiding your online identity.

The use of personal VPN makes it almost impossible for third parties like governments or any spies to track online browsing activities or any data theft.

How does VPN software work?

VPN software disguises your IP address by redirecting the network to a specially configured distant server managed by a VPN service provider. It means that the VPN service provider will become the host of your data instead of your Internet Service Provider (ISP). Third parties like the government cannot spy on the websites that you visit or the data that you send or receive online.

It is very simple to have VPN security on your devices by installing the software on your devices. Just download the software from any of the best VPN apps and enjoy your freedom by connecting with the VPN Server. You can install VPN software in 5 very easy steps.

Here is a list of the top 20 best VPNs in 2021 that provide all the necessary features that you are looking for.

DNS (Domain Name System) works by turning your required web address into the IP address of the world wide web (www), which is why people use VPN. It must help in keeping data away from the possibly snooping eyes of the internet service providers (ISP).

A VPN service can never be 100% secure, it can be vulnerable to IP disclosures, which may uncover a person’s true IP address when he is online. Overburdened VPN services can bear a greater chance of its happening. In such cases, VPN software with VPN Kill Switch is the best choice to identify any connection failure from the VPN service provider and shuts down the transmission of data to avoid any exposition of the identity of your IP.

There is a wide variety of pricing and service plans by VPNs in the market. You may get a much cheaper VPN in the market for a deal of one year or so. However, always bear in mind that these basic plans do not always offer all services in cheap deals. Therefore, it is always better to do your homework before reaching out to something good provided by the best VPNs for streaming services.

All VPN services will offer personal and mostly secured VPN software for a Windows PC. However, the need of the day is that a VPN must work on your android or iOS mobiles or any other portable devices too to protect your privacy and security when you are in public places and using unsecured public Wi-Fi. So buy VPN that provides you security for both your PC and other portable devices.

VPN services have their logging policies. Some of them save your searched web addresses and other browsing data, which may go into the hands of authorities or other prying agencies. Preferably, buy those VPN services that have a ‘no log’ policy, with no data-keeping about session logs. Each time, read the privacy policy of the VPN provider and make sure that there are no hidden policies before going for it.

A VPN covers a consumer’s identity by encrypting it with a channel created between the consumer’s device and the VPN’s web server. The consumer then works with the IP address provided by the VPN rather than using his own identity. A good VPN provider will allow you to operate with IP addresses of a wide range of countries. Moreover, the performance of VPN depends on the number of servers operated by it, because then there is less chance of connection failure due to an overburdened server.

The prerequisite for all VPNs is to keep your data private by configuring an encrypted data channel between consumer and service provider. This data encryption happens using various protocols. It is better than the VPN provider offers a wider range and more choice of protocols but do not compromise on less than the service that supports the OpenVPN protocol.

These apps are very advanced to use and very secure to use. If you have paid version of the app then you can not be detected online.

Let jump in to discuss the best options in market.

If you want to save money in the long run, then Surfshark is the best choice for you. It is one of the best VPN services, which is reliable, fast, and a secure VPN for streaming, torrenting, and protecting your privacy. The best feature of Surfshark is that it can run on a variety of platforms such as windows, Linux, iOS, Android, and any kind of smart TVs too.

Windscribe is the cheapest VPN service that has servers in over 110 cities in 62 countries and supports 6 different protocols. The choice of various protocols and multiple servers makes it prominent among its competitors.

Among the fastest VPN service providers, Pure VPN has built its reputation as the best VPN for streaming, downloading, gaming, and browsing. Its 6500+ server network across 140 countries makes it super-fast where you have unrestricted access to live events, websites, p2p torrenting, videos, and more.

With military-grade 2048-bit encryption, Private VPN is among the most secure and fast VPN service providers. Features like Zero data login, 2048-bit encryption 6 simultaneous connections, kill-switch service, and servers in 60 countries make it powerful among other VPN softwares.

Trust.Zone hides your location and IP addresses and prevents your ISP from watching your web browsing or data transferring by encrypting all the internet traffic. The best feature of Trust.Zone is that almost all operating systems (OS) and devices support it. It provides a Kill-Switch and no-logging features that empower it.

✅ Available on All Platforms-windows, IOS, Android and more     ✅ Prevents your ISP from tracking Your every move

If you are looking for all the best VPN features at a very low price then VPNCity VPN software is your refuge. Its surprisingly low rates make it competitive while the 7-day free trial for all premium services makes the deal more attractive.

VirtualShield VPN provides services for both personal VPN and Business and Enterprise VPN. Under family plan services, it allows you to connect 15 devices with the server, while the business plan permits you to accommodate as many employees as you want.

With Goose VPN, you will get unlimited connections with all the best features in the market for a meager amount of money. It has some really good plans and pricing deals that make it a win-win situation for both consumers and service providers.

Astrill VPN is a trusted VPN provider with millions of users around the world. It allows you to surf anonymously and unblock your favorite websites in both personal and business setups. It has unlimited speed and connects to unlimited server switches with a no-log policy. It also supports bit-coin payments, which is a prominent feature in its services.

This one is also a good choice for consumers who are looking for the cheapest VPN software with multiple features. VPN Shazam allows you to choose your private unshared IP from 6 countries. It supports all protocols such as OpenVPN, SSTP, PPTP, and IKEv2 and has an internal kill switch to protect your data from leaking away to any other ISPs.

Secure VPN lets you keep your online activity 100% private by providing its services at a very low price. It also has free VPN software for android, iPhone, and iPad. The premium subscription charges you for the facility for all devices and operating systems.

Digibit VPN is simple and effective VPN security software with some handy features. It provides DNS leak protection, has ultra-fast servers, uses military-grade encryption, and can play from anywhere by blocking regional ISPs. It accepts payments in more than 50 cryptocurrencies as well as in PayPal, VisaDebit, and Bitcoin.

Le-VPN protects your internet connection in public Wi-Fi spots, airport lounges, hotels, etc. It guarantees no-logs, multi-protocol support, and has its servers in 120+ countries, making it a good choice for a vast experience.

VPN.ac is the best VPN for home networks where you want to hide your identity from spy agencies or government organizations. It provides kill-switch and no-log security that makes it a good contestant among other VPN providers.

If you want to stream, Hulu, Netflix, Amazon Prime, or BBC Player in one go but do not have access to any, then your best choice should be to buy RapidVPN software. It has a kind of a bonus system, where you may receive free additional days on your subscription.

You can secure your data traffic with HidelP VPN and protect your privacy from any prying eyes.

It provides unlimited traffic on servers with bandwidth up to 1 Gbps.

SaneChoice VPN is also a good high-quality choice for users who use public internet services. It secures your bank transactions, hides your IP addresses, and keeps no-activity logs to track browsing.

What is a VPN service?

A virtual private network (VPN) offers the best online confidentiality and secrecy by generating a private network from a public internet connection. VPN services configure an encrypted and secure connection to make sure that websites and apps cannot track your online activity to provide greater privacy than even a secured Wi-Fi hotspot.

Should I use a VPN?

VPN use is important for one to keep online privacy because no one would like to be spied upon or be forbidden to access the websites of their choice. It is also useful when someone is using the internet from a public spot because cyber watchers could track your online activities while using public Wi-Fi.

If you are using the best VPN security provider in the market, you can rely on it to make your browsing experience safe and secure. VPN security has become handy to prevent data monitoring by government agencies and major establishments. However, free VPN softwares can be a bit insecure because they can keep your log information.

Conclusively, it is better to go for the best cheap VPN service providers in the market.