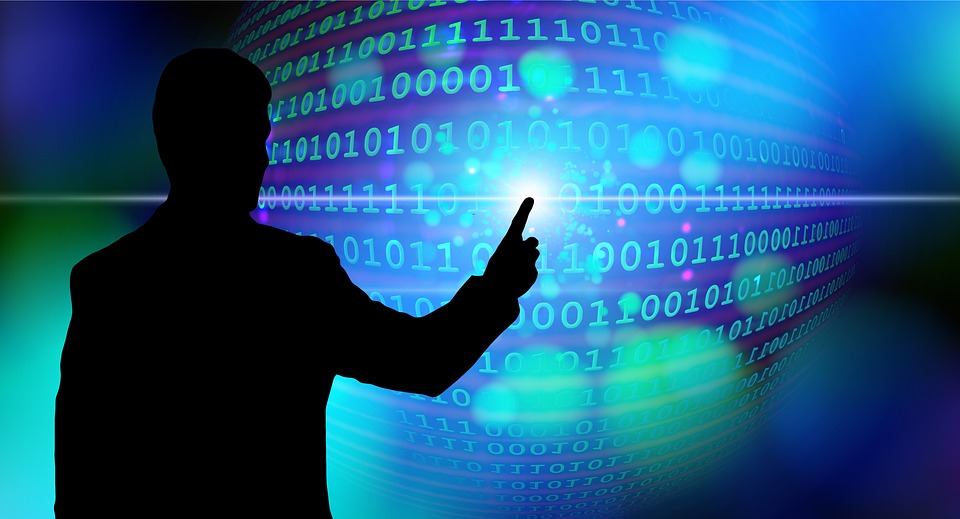 The size of a company depends largely on the turnover, number of employees, amount of capital invested, and the market share. Some other considerations that play a crucial role in determining the size and growth of the company size would include customer satisfaction, the average number of new customers, and the general performance based on financial statements. In this article, we have researched, analyzed and come up with the top 5 technology companies in USA based on the factors that we have stated above:

NVIDIA is a multinational company that is based in Santa Clara, California. If you understand something about graphics processors and gaming, then you probably know what NVIDIA means. The Company is led by Jensen Huang who is the current CEO. The market cap stands at $416.86 million, and with 13,227 employees.

This company was founded in 1993 and has since then grown to its peak as it is today.

As we mentioned, different criteria are used when ranking companies, and if you noticed, we majorly used the market capitalization share and the number of employees in this review. Therefore, the top 5 companies in USA as you find today may not be the same tomorrow since everyday is a growth day.

Facebook is another brand icon that everyone knows about, including its CEO Mark Zuckerberg. It is one of the largest companies in the world, and in the US founded in the year 2004. This social media company is based in Menlo Park, California. Facebook commands a huge market share globally and its current market cap stands at $653.9 billion.

Facebook is perhaps the only largest company in the US with the least number of employees compared to others. That is due to the nature of its work. In this regard, Facebook has a total of 44,942 employees and thus fits the list of the top 5 companies in the USA. 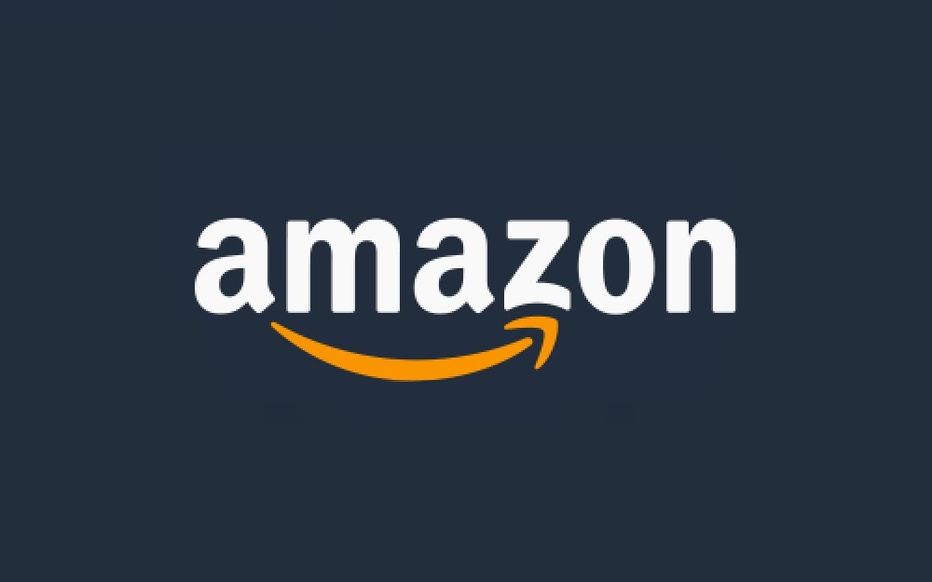 Amazon is another well known brand and leader of eCommerce. It commands the largest market share not only in the US but all across the globe. When it comes to market capitalization, Amazon stands at $1.2 trillion and comes third in the US and across the world. It is the largest, and perhaps the number one company when based on the number of employees.

On the number of employees, Amazon employees across the world are 840,000 and that makes a bigger number than Apple and Microsoft combined. The current CEO of this company is Jeff Bezos. 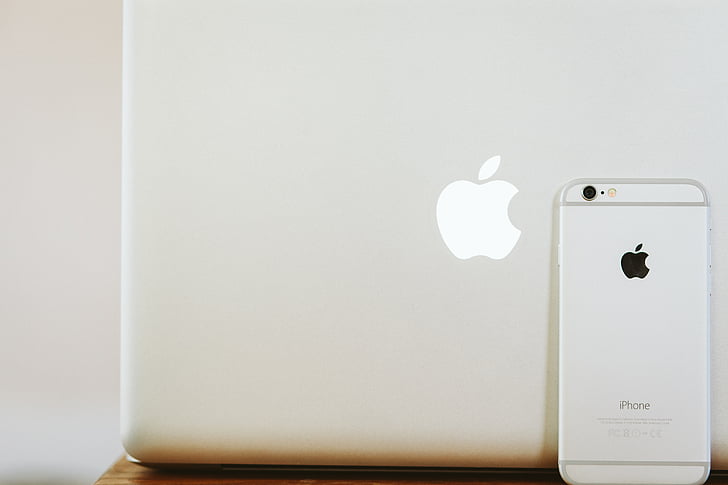 Apple Inc. is a US multinational company that deals in technology products. Some of the products that are well known on the market include the Apple iPhones, and laptops, among other products. With its headquarters in California, Apple stands out to be one of the largest companies, not only in USA but also in the whole world.

Tim Crook is the current CEO, and the company commands a large market share globally. Just like Microsoft, its market capitalization also stands at $1.38 trillion, and with 137,000 employees. 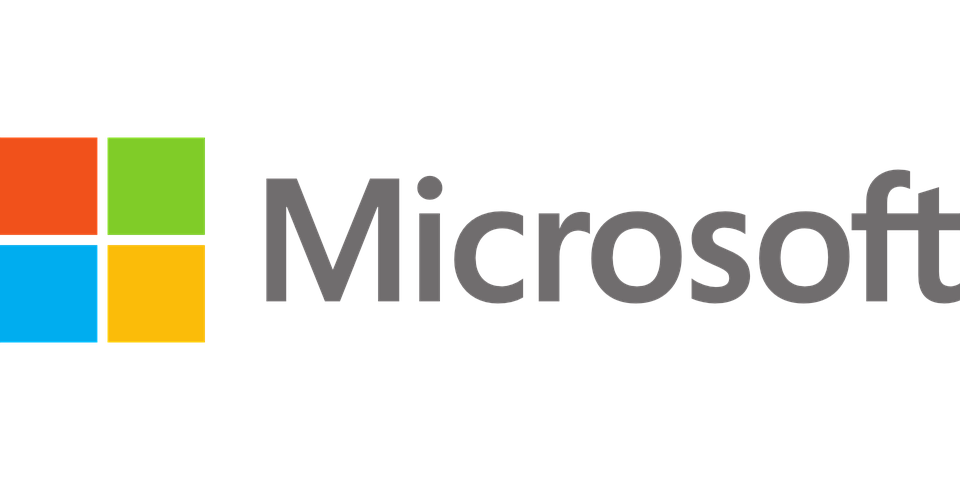 Microsoft is a well-known brand all over the world. It is one of Top ranked Technology company in the USA. Almost everyone who has used a computer knows something about Microsoft products such as the Microsoft Windows, and Microsoft Office among other products. Their industry is largely software and commands market share all over the world.

The current Microsoft CEO is Satya Nadella who took over from Bill Gates, who is the founder of the company. Its market capitalization share stands at $1.38 trillion, and with over 150, 000 employees.