Alaska, the state of the United States of America. It was admitted to the union as the 49th state on January 3, 1959. It is known to be the largest state (in area) of the United States. It has a population of 731,545 (2019) the population of Alaska is small because of the lack of infrastructure out there. The literacy rate in Alaska is about 91.4%.

The education system of the USA is among the best education system in the world, no matter which city you are going to select for your degree, in every city you are going to experience the same American lifestyle and quality of education. As education in the USA is not easy for everyone, the USA has some of the most expensive universities in the world. USA universities also offer online classes for students so that students can have their class’s right from their homes.

ANS 1: Check the details about the University of Alaska Fairbanks.

ANS 2: University of Alaska Fairbanks is ranked 263 in National Universities. 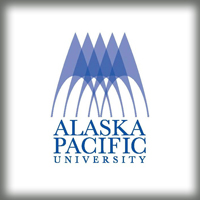 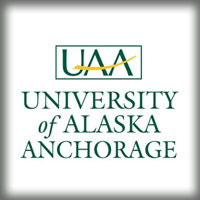 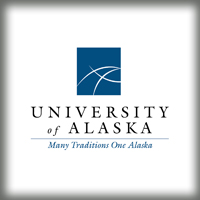 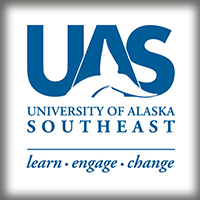