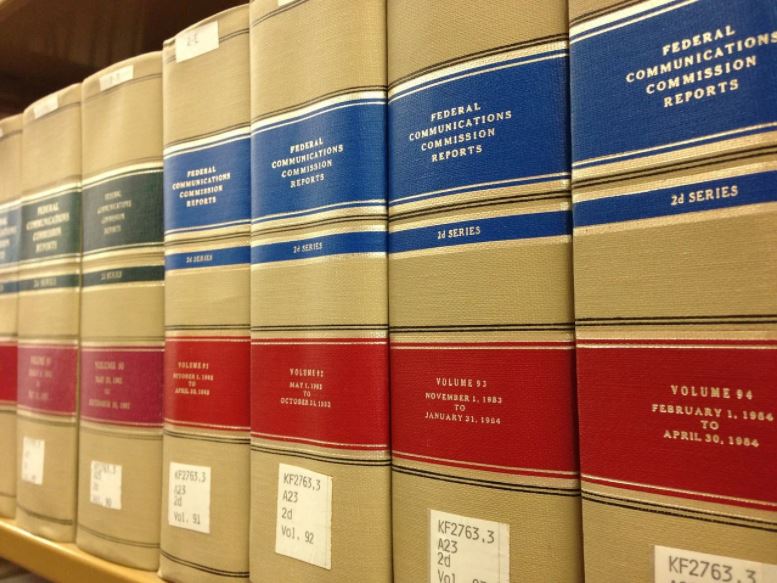 SOX stands for the 'Sarbanes-Oxley Act' and was created to regulate publicly traded companies. The people behind this act were after those exposed as committing crimes such as money laundering, bribery, and embezzlement; those involved with these activities were known as "white-collar criminals." The idea behind the bill was to increase the transparency of corporate practices and provide protection for whistleblowers.

The goals of SOX include:

The management of publicly traded companies is required to disclose financial information regularly. The bill was originally passed in 2002 but SOX regulations have been amended several times since then. One major amendment was allowing for creating the Public Company Accounting Oversight Board (PCAOB), which is responsible for "assuring that public accounting firms engaged to audit institutional investors maintain adequate quality control over their audits." This board is also responsible for inspecting all auditing firms and enforcing various professional standards.

SOX also helps ensure that all transactions are properly recorded, assuring independence between managers and those who report to them and those they report to, and requiring those working for the company be given training regarding these rules.

This prohibits any chief executive officer (CEO) or chief financial officers (CFO) that controls an SEC-registered company from "directly or indirectly furnishing false or misleading information" to the management of the company. Section 1107 also states that "employees are free to talk to federal agencies about possible violations without repercussions." This makes it illegal for anyone involved with these companies to take action against employees who express concerns regarding any activities they might suspect are illegal.

This requires that anyone responsible for a company's internal controls provide "a written statement about these procedures to the auditing committee of their respective companies." This also applies to Section 302 of the SOX law. Suppose it is discovered that this section has been violated, then a "company may not award any bonus or compensation, including golden parachutes, to their executive officers." These rules are meant to keep management and other individuals involved with the company from creating false records or engaging in any activities that might be considered illegal.

This section states, "if a company's financial documents do not comply with generally accepted accounting principles, then they must submit an explanation as to why this is so." This also applies to the rules set out by Section 404.

This section prohibits anyone involved with a company registered within the United States from attempting to retaliate against any employee they feel has reported any illegal activities or suspicions of illegal activities in their company. This makes it illegal for companies and their associates to take any form of action against anyone who raises concerns about the companies activities.

This requires that all employees working for these types of companies be trained so they know what is expected of them should they suspect any type of illegal activity within the company. This requirement also applies to Section 802, which prohibits taking legal action against employees who express concerns about the company's activities.

This section makes it illegal for anyone working at a company that is registered within the United States to engage in "any transaction with an interested party that is not part of their official duties." This means all other individuals the company does not currently employ will be considered an "interested party," and it is illegal to do business with them.

The Sarbanes-Oxley Act serves to hold companies accountable and provides investors with the information necessary for them to make decisions about where their money is invested. Both lawmakers and the public have widely accepted SOX. However, many people find the act too harsh; several politicians believe that SOX needs to be more transparent and extend its reach to not exclude small businesses.