9 Best Nootropics in the Market to Unlock Your True Potential 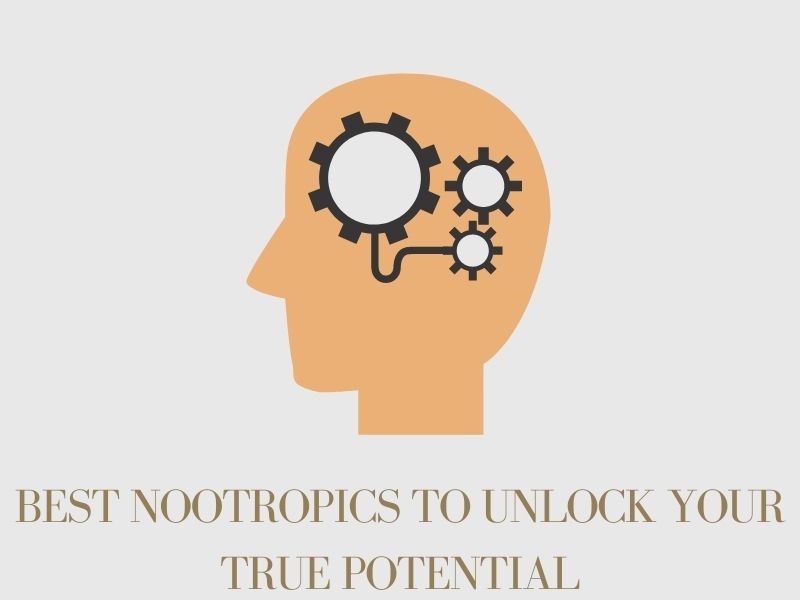 Nootropics have been in the market for a while now. When someone talks about nootropics, the first thing that comes to the mind is the movie “Limitless”. After all, the NZT-48 pill that the movie talks about was a nootropic drug (doesn’t exist for real though!). So, what exactly are nootropics? Well, nootropics are smart drugs or cognitive enhancers that boost one’s mental function. In other words, they help to improve focus, memory, creativity, intelligence, wakefulness, and motivation. The Internet is full of products claiming to boost one’s memory and focus and provide them with an extra boost at the start of the day. But how do you get to know that this one’s the right option for you? It’s true that no single pill suits everyone’s needs. You need to ask yourself before buying - what do you need it for? Choosing the right nootropic drug as per your needs is essential to unlocking your true potential.

Therefore, to help you out, we have prepared a list of 9 best nootropics that are easily available in the market and offer total cognitive enhancement. 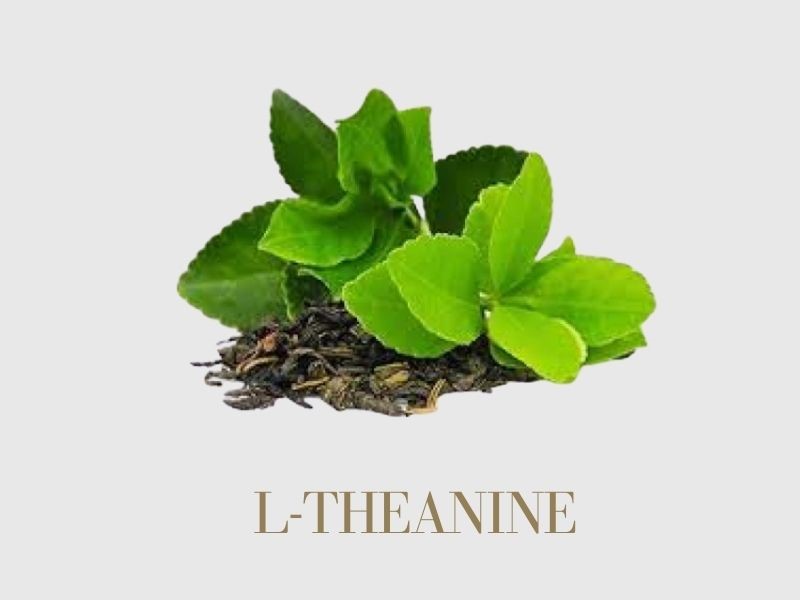 L-theanine is an amino acid commonly found in black tea and green tea. It promotes relaxation without causing any drowsiness. For people dealing with high levels of anxiety, a hot cup of tea can be a game-changer.

When paired with caffeine, it helps to increase focus and attention. A study conducted in 2013 found that moderate consumption of L-theanine and caffeine helped a group to focus better during high-performing tasks.

While there isn’t any conclusive research on the recommended dosage of L-theanine, taking about 100-200 mg at once can help reduce stress and anxiety. 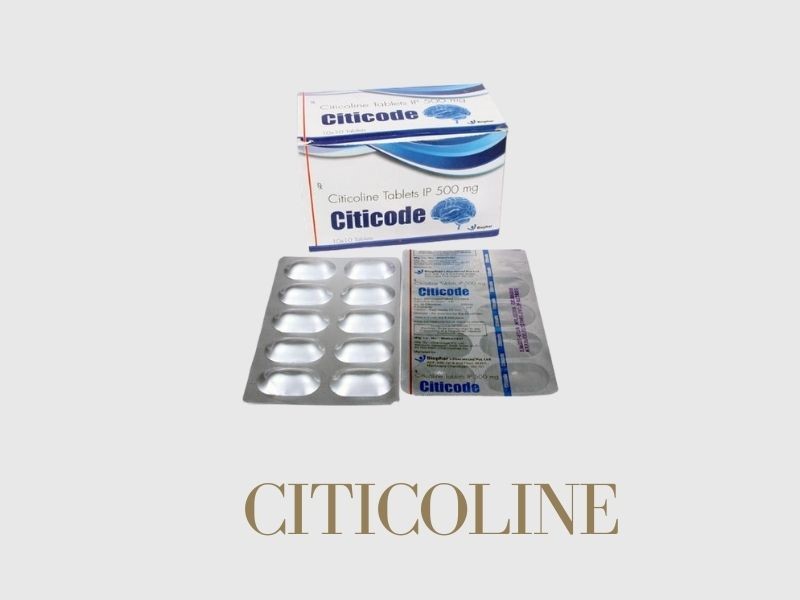 Also known as CDP-Choline, Citicoline is a proven memory enhancer. It improves cognition and brain function and reduces fatigue. For people suffering from dementia, it has been shown to improve memory function and reduce damage to the brain after a traumatic brain injury or stroke.

Citicoline is a clean and effective mental energizer that can enhance alertness to a greater extent.

For maximum effects, a 200-250 mg dose of Citicoline is recommended to be taken per day. 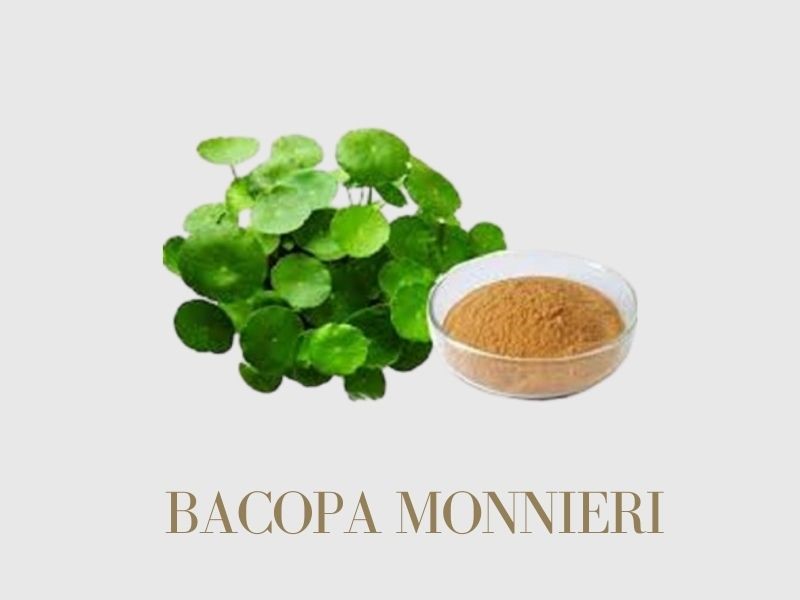 Bacopa Monnieri is an ancient Ayurvedic herb that enhances brain function. A study conducted on 46 healthy adults showed that taking 300 mg of Bacopa Monnieri daily improved their speed of processing visual information, learning rate, and memory. This study was conducted over a 12-week period. It supports overall neuron connections by increasing dendritic length and branching. Dendrites are parts of nerve cells in the brain that are linked to learning and memory.

Furthermore, it contains compounds called bacosides that protect your brain from oxidative stress and improve signalling in the hippocampus (part of the brain where memories are processed).

For maximum benefits, Bacopa Monnieri should be taken for several months in doses of 300-600 mg. 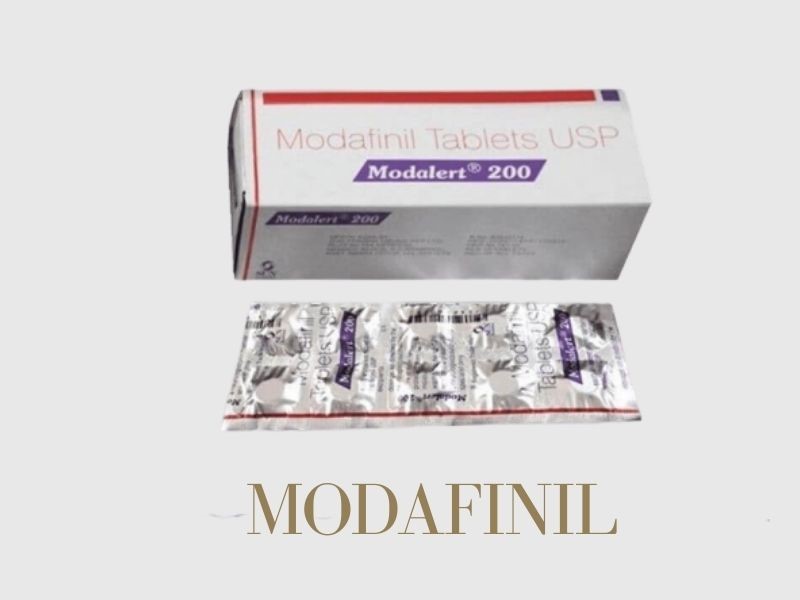 Sold under the brand name Modalert, Modafinil is a prescription drug that is used for the treatment of various sleep disorders such as narcolepsy, shift work sleep disorder, and sleep apnea. It produces an overall neuroexcitatory effect. It works by increasing the concentration of glutamate and decreasing gamma-aminobutyric acid (GABA) within the posterior hypothalamus. The posterior part of the hypothalamus is involved in energy balance, memory, and learning.

A single tablet of Modalert 200 mg is recommended to be taken in 24 hours. 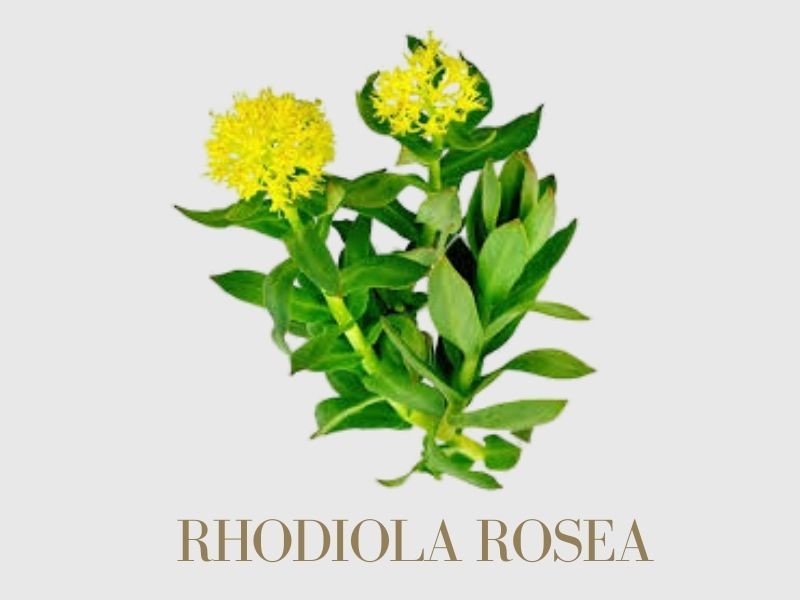 Rhodiola Rosea is one of the best nootropic drugs for mind-body performance. It is an adaptogenic herb that enables the body to handle stress more effectively. A study conducted on 60 men and women showed increased levels of concentration and reduction of fatigue upon taking 576 mg (per day) of Rhodiola Rosea.

Its anti-stress and brain supporting mechanism promotes far-reaching brainpower benefits. It has an anti-fatigue effect that improves concentration ability and helps with peak mental performance.

The recommended dose of Rhodiola Rosea is 150-200 mg per day.

Lion’s Mane Mushroom is a traditional Chinese medicine that is considered as one of the best nootropics for Nerve Growth Factor (NGF). Nerve growth factor governs the growth, proliferation, maturation, and repair of nerve cells in the brain. Higher levels of NGF means better cognitive function.

It also improves the functioning of the hippocampus, thereby reducing symptoms of anxiety and depression.

For maximum benefits, Lion’s Mane Mushroom should be consumed in doses of 300-1000 mg per day. 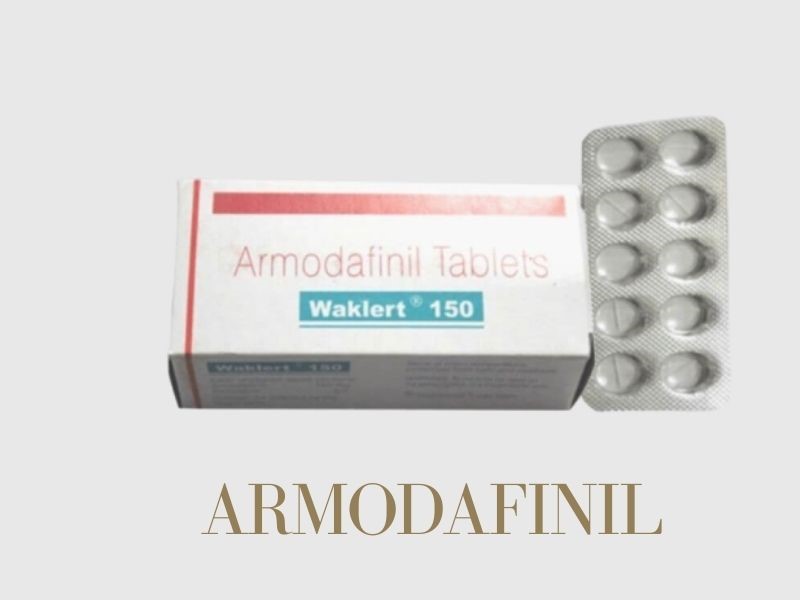 Benefits: Promotes wakefulness and improves focus, concentration, memory, and productivity
Sold under the name Waklert, Armodafinil is one of the widely used wakefulness-promoting drugs that work by increasing dopamine and norepinephrine in the brain. It is the R-isomer of racemic Modafinil. However, the effects of Armodafinil are slightly stronger than that of Modafinil. The effects of this drug are known to last for 14-16 hours. It enhances a person’s productivity and makes him feel focussed and less fatigued throughout the day.
A single tablet of Waklert is recommended to be taken once per day. 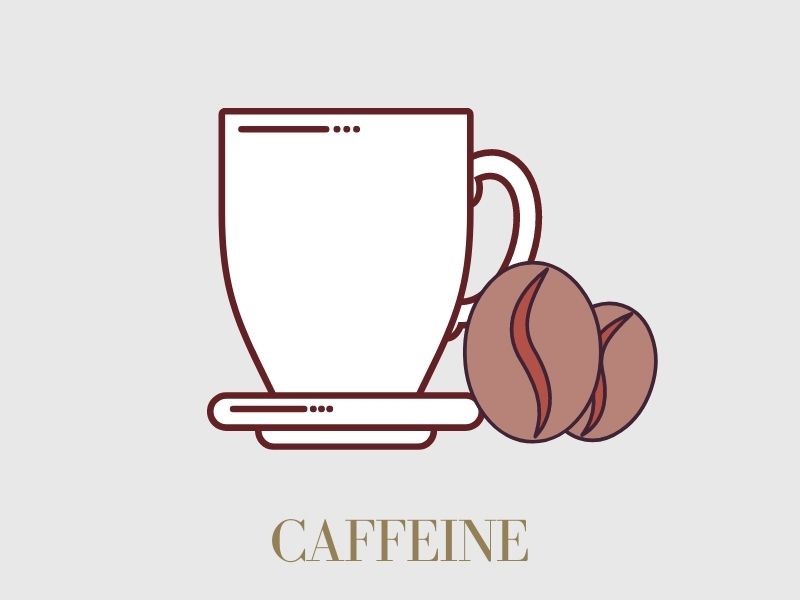 The list of nootropics available in the market won’t be complete without mentioning the widely psychoactive substance in the world i.e. Caffeine. Caffeine is naturally found in coffee, tea, cocoa, kola nuts, and guarana and added to many sodas, energy drinks, and medications. It is a powerful stimulant that works by blocking adenosine receptors in the brain, thus, making you feel less tired.

It increases the density of GABA receptors, potentiates dopamine, and also makes serotonin receptors more responsive. This improves mood within an hour of consumption.

When taken habitually, caffeine can give you a good kick when consumed in doses between 100-200 mg. 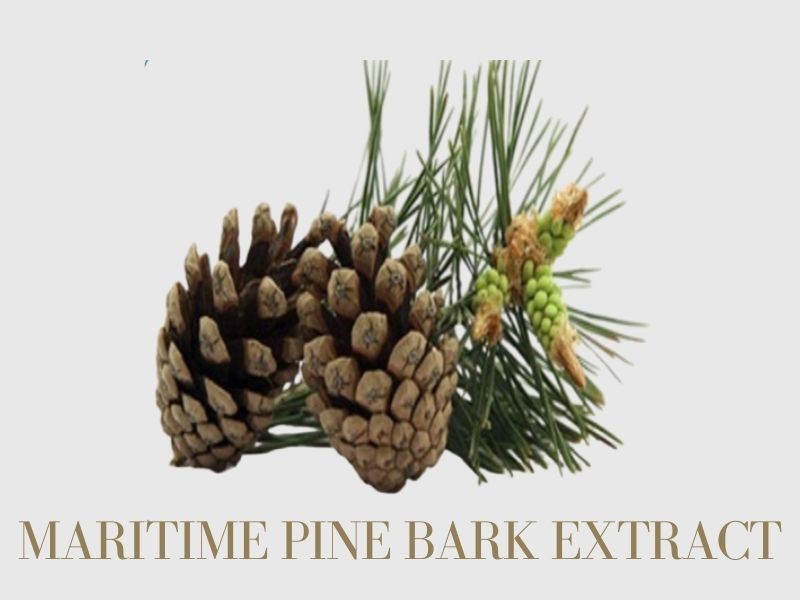 Maritime Pine Bark Extract is the best antioxidant nootropic that is incredibly rich in compounds called proanthocyanidins. These compounds protect the brain from oxidative damage. Proanthocyanidins not only are famous for their antioxidant properties but also stimulate the release of nitric oxide. This helps dilate blood vessels and allows more nutrients (like oxygen and glucose) to enter the brain that helps it to function more effectively.

The recommended dosage is not more than 50-100 mg per day.

While you might be hunting down the Internet searching for the right nootropic drug, our list will definitely help to answer all your questions. These drugs are easily available in the market and can be purchased online. However, it becomes your duty to make use of these drugs in safe amounts and consult your doctor before taking any prescription drugs on your own. Use a combination of nootropics to boost their effectiveness and increase the quality of your life.